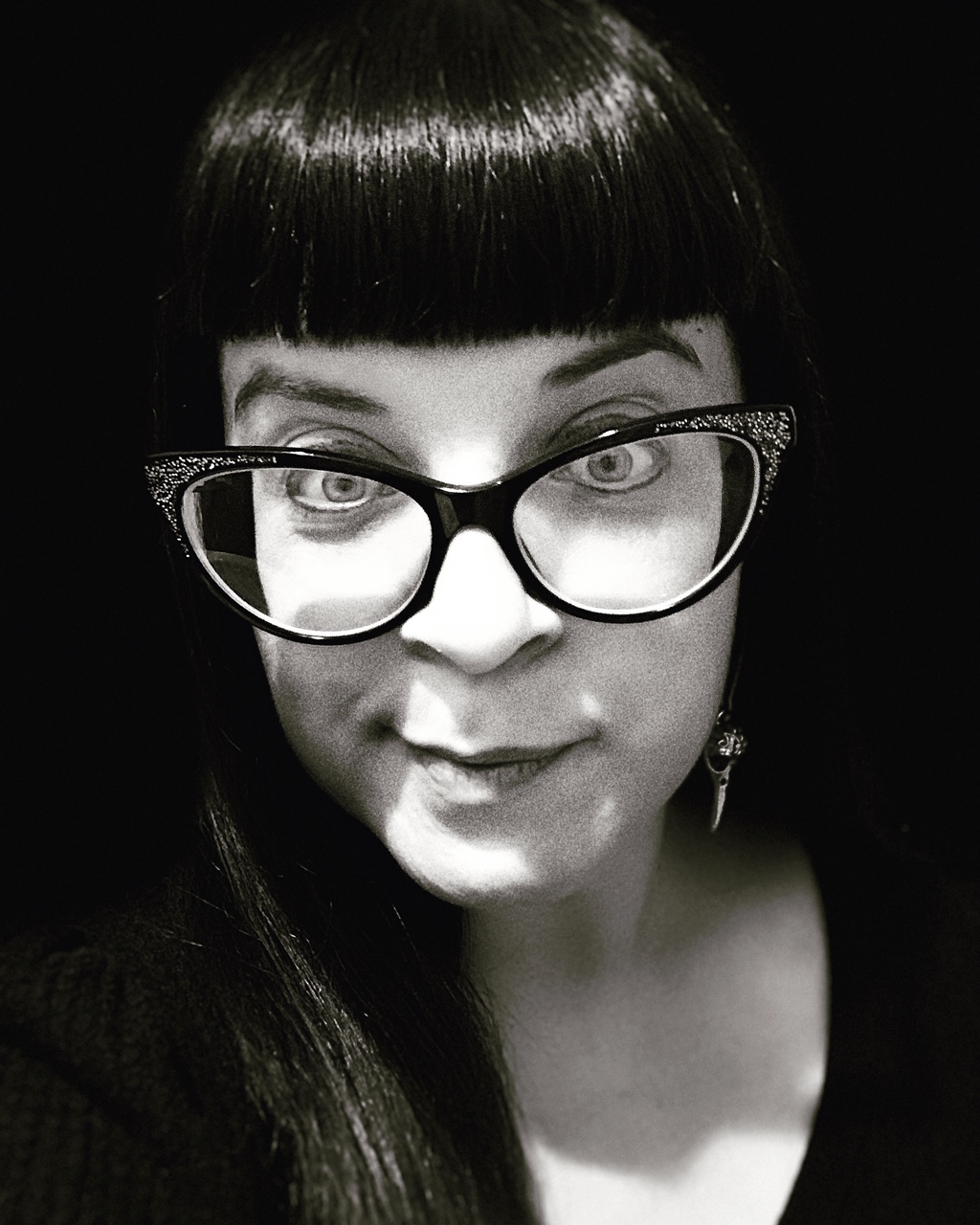 Angela Sylvaine is a self-proclaimed cheerful goth who still believes in monsters. She adores reading and is always looking for a great book recommendation. Angela writes primarily horror, science fiction, and dark fantasy. She has published one novella, CHOPPING SPREE, and her short stories have appeared in over two dozen publications. Her debut novel, FROST BITE, will be available 10/10/23 from Dark Matter INK.

She grew up in North Dakota and holds degrees in psychology and philosophy from the University of North Dakota. After marrying her high school sweetheart, they moved to Colorado, and now live on the front range of the Rockies with their three creepy cats.

I had a super rad time interviewing @erikatwurth t