I love the 80s. Not just the VH1 series of the same name (though I do love that, too) but the decade itself. The 80s were my formative years and the years that inspired my love of horror. For me, it was a time of neon colors, mix tapes, and telephone party lines. I watched MTV sitting in front of my family’s gigantic box TV (anyone else still vividly remember the video for Peter Gabriel’s “Sledgehammer”?). My friends and I jammed to Cyndi Lauper and spent our Saturdays cruising the mall, being strongly of the opinion that girls really do just want to have fun. 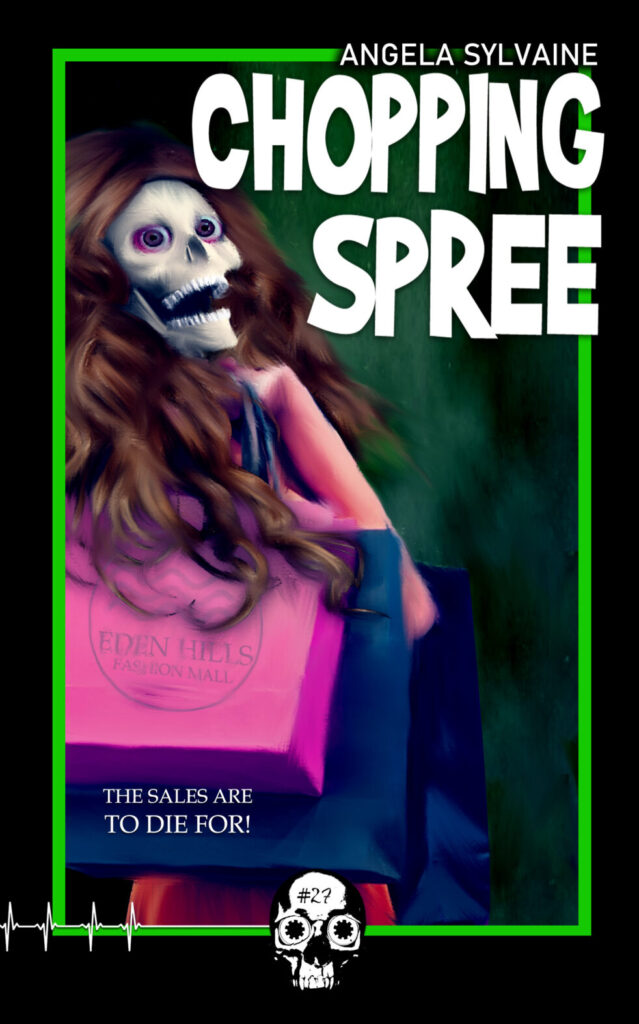 Now, I know the 1980s weren’t actually perfect. But as a kid, things like the Challenger explosion, Iran Contra, Exxon Valdez, and the AIDS epidemic happened in the background. I was young and didn’t have to pay much attention to the brutal reality of the real world. As a Gen X (or Xennial, to be exact) latch-key kid, I also had relatively little supervision.

This meant I could get away with watching, basically, whatever I wanted. And we had HBO, so I watched the good stuff. Much like Carol Ann in Poltergeist, you couldn’t tear me away from that TV. I was about seven when I saw A Nightmare on Elm Street, and Freddy started to appear in my nightmares. Around that same time, little Drew Barrymore made her appearance in Cat’s Eye, and that little troll started sneaking into my bedroom, too. Later, I watched The Lost Boys on repeat (Haim and Feldman 4 Eva), and my dreams turned to vampires.

Horror in the 1980s was scary but really fun, and I’ve never lost my love for those films. So, when I heard that Unnerving Books was seeking manuscripts for their Rewind or Die series, I knew it was a perfect fit. They agreed, and my debut novella, CHOPPING SPREE, was born. The book follows Penny, a teen girl who stays late at the mall to party with her coworkers, and ends up running for her life from a masked killer. Think Chopping Mall but with a plot. If you are a fellow lover of 80s horror, check out CHOPPING SPREE and all the other Rewind or Die books.

Snow day! At least I get to bust out my cute coat

Homemade egg yolk ravioli was a success! Lots of w

Sippin on Sake and Vodka Cocktails😀

🎭 The fourth and final story in the first month of our ongoing flash fiction series, The Theatre Phantasmagoria, is now live on our site. Tonight, Yvonne Lang brings us Breaking Bad Habits, an examination of gender dynamics by way of serial killers. Check it out here! 🎭 https://twitter.com/jdkauthor/status/1487168824076083205

Let's do a giveaway! This time, it's A CONJURING FOR ALL SEASONS, five witch horror novelettes by me (I'll sign if you like), KP Kulski, Donyae Coles, Gaby Triana, and Stephanie Wytovich.
To enter:
1. RT this
2. Follow me
U.S. only due to postage, winner tomorrow! 🖤